ENER-G is newly formed but not new to the music world.  The Patterson Family have been performing since they were teenagers and have been a part of other bands in the Syracuse area.  They have decided to bring to fruition a dream of coming together once again as family with a few added seasoned musicians to bring a rare, unique and exciting show to their audience.

The Pattersons are no strangers to the national arena as they spent their younger days in the same circles with stars such as Marvin Gaye, Tavares, Earth Wind and Fire, Gloria Gaynor and others. 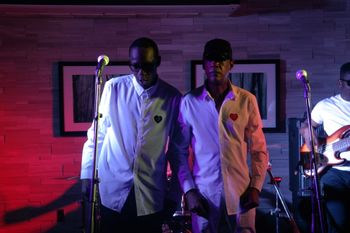 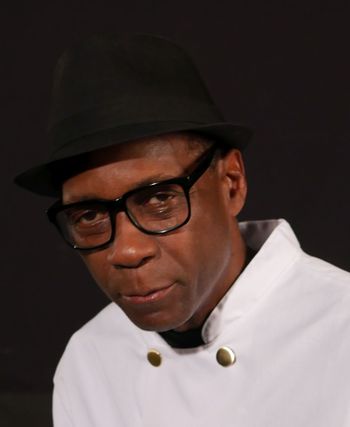 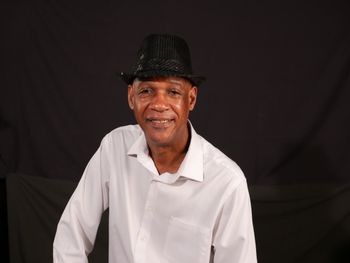 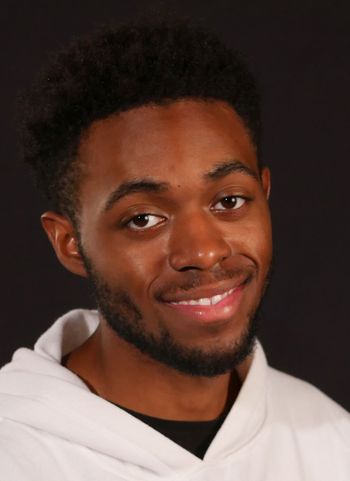 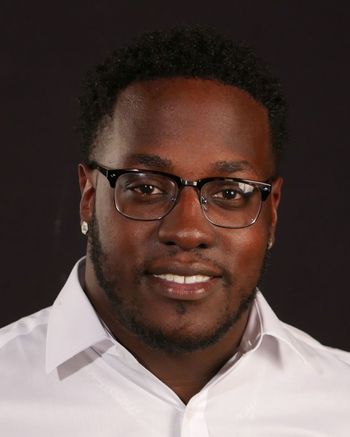 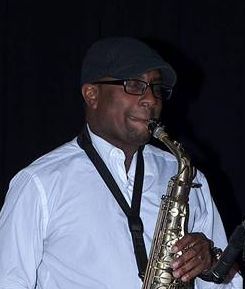 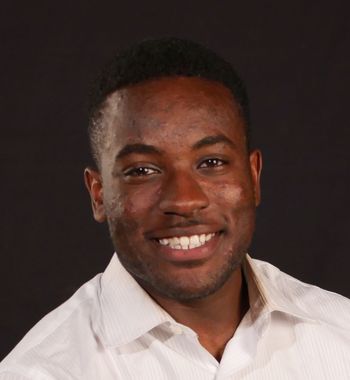